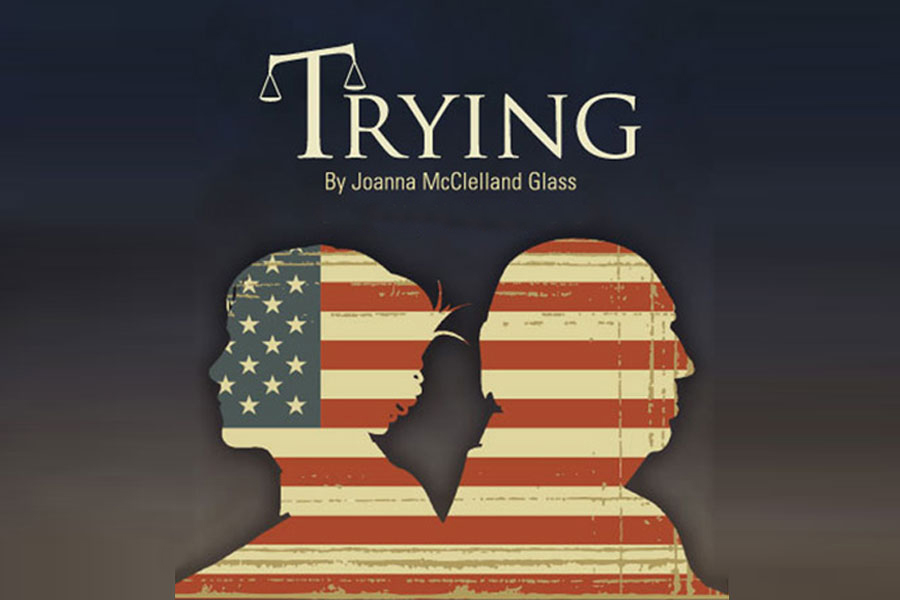 March 9 – 26, 2023 Directed by Tom Holehan Summoned to a convent, Dr. Martha Livingstone, a court-appointed psychiatrist, is charged with assessing the sanity of a novice, Agnes, accused of murdering her newborn. The ... Read more
View Calendar
Add